Skip to content
Testimonial : for this patient, Winback tecartherapy is a miracle

Testimonial : for this patient, Winback tecartherapy is a miracle

A patient of the physiotherapist Garry Toms, based in Torquay (Great Britain), tells how the Winback energy has changed his life. 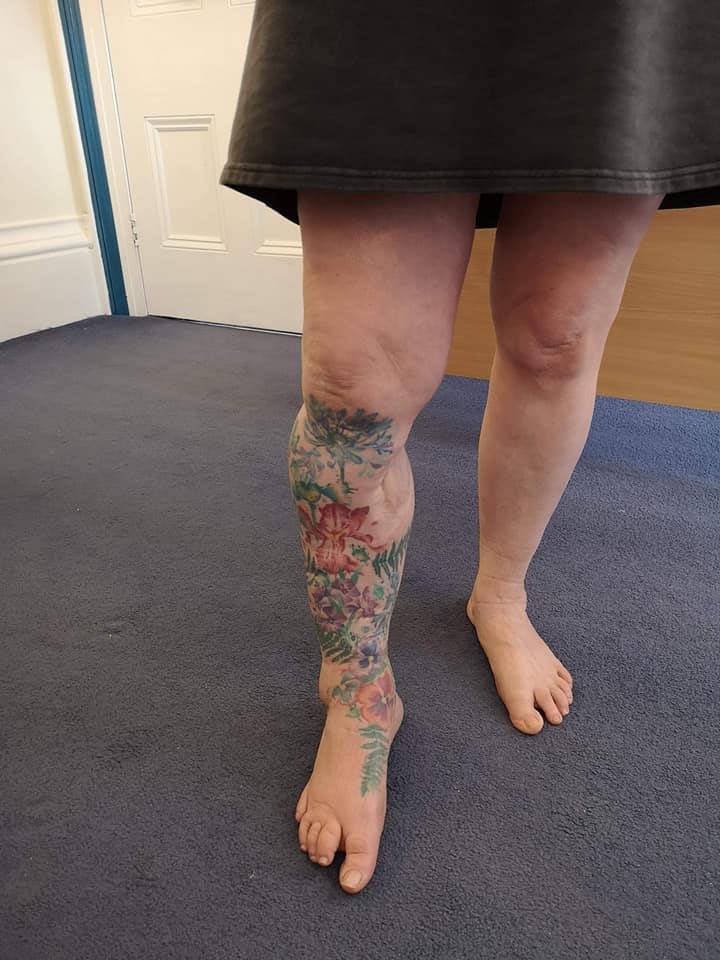 « My leg was initially injured in 1992 when I was hit by a car doing 70mph. The leg suffered multiple traumas and was partially severed below the knee. This resulted in a lot of nerve damage and loss of both blood supply and tendons to the outside of the foot. Many surgeries (13) have been performed over the years to attempt to rectify the damage, but the foot and leg continue to cause a lot of pain. The ankle regularly curls over, becomes rigid swells up. Recently the NHS were going to perform a complete ankle fusion in order to restore function, as walking was too painful to do at all sometimes, with me resorting to using crutches to get around at all. After this ankle surgery was cancelled recently, I contacted Garry who has gotten me out of trouble many many times in the past.

Using the Winback machine, in one session of 20 minutes, Garry was able to restore function to my ankle and remove the pain associated with walking. Over just three subsequent 20 minute sessions over the space of 4 days, I am completely pain free and walking as normally as I can ever expect to given the shortness and shape of my limb. So much so that I will be opting out of an ankle fusion operation completely and returning to Garry for a 20 minute top up as and when the occasion arises. Yes. It really is that miraculous.

Thank you Garry and Winback people ! »