A BRONZE MEDAL FOR THE SPRINTER DWAYNE COWAN

Dwayne Cowan, an ex semi-professional soccer player, is an English sprinter and a member of Hercules Wimbledon Athletic Club. He made his international debut in the European Team Championships, winning the 400 meter relay. He impressed the public in his first Diamond League event at the London Anniversary Games where he was ranked third.

André Olivera, a prestigious physiotherapist in London and a Director of the ALO Physiotherapy Clinic at Harley Street, treated Dwayne Cowan. Andre specialises in the treatment of back, neck and knee pain, his interest is sports rehabilitation and he treats various elite athletes.

Andre Olivera is an advocate of WINBACK energy and uses it together with manual therapy for both rehabilitation and injury prevention. He treated Dwayne with WINBACK technology for both the preparation of the event and recovery after the event, which ultimately achieved winning results – Congratulations DWAYNE!!

The athlete recognizes the importance of his preparation with WINBACK

Grateful for his victory, he published:

”’During the recent World Athletics Championships in London I had a series of treatments using WINBACK Tecartherapy given by Andre Olivera from #alophysio in Harley Street.

Andre did a great job helping me to recover and be able to compete in back to back races which all led to me winning the World Bronze Medal with my Team GB mates. A big thank you to Andre and to Team WINBACK UK…’”

Winback energy accelerates the “natural regeneration” of biological tissues. Its low intensity is non-invasive and 100% natural energy for the human body. For this reason, more and more people prefer us, because of the results seen since the first session. 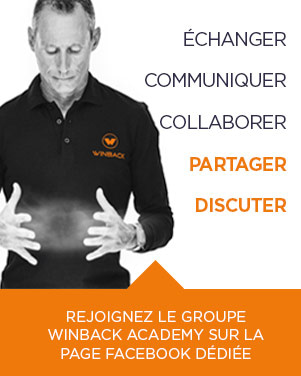 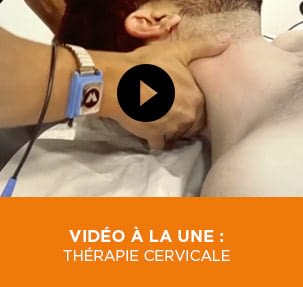