The 26 june, Cheick Kongo faced to Alexander Volkov, a Russian fighter of 26 years old. Alexander Volkov evolved in the professional universe of MMA since 2009. According to the Global-mma.com, Alexander Volkov is actually 7th rated in heavyweight category. On his 30 fight, he won 24! His beautiful records doesn’t worried our French champion Cheick Kongo. He had failed when he fought against King Mo Lawal 134 in 27 February 2015, Cheick adopted the WINBACK ATITUDE when he won the Bellator 139. 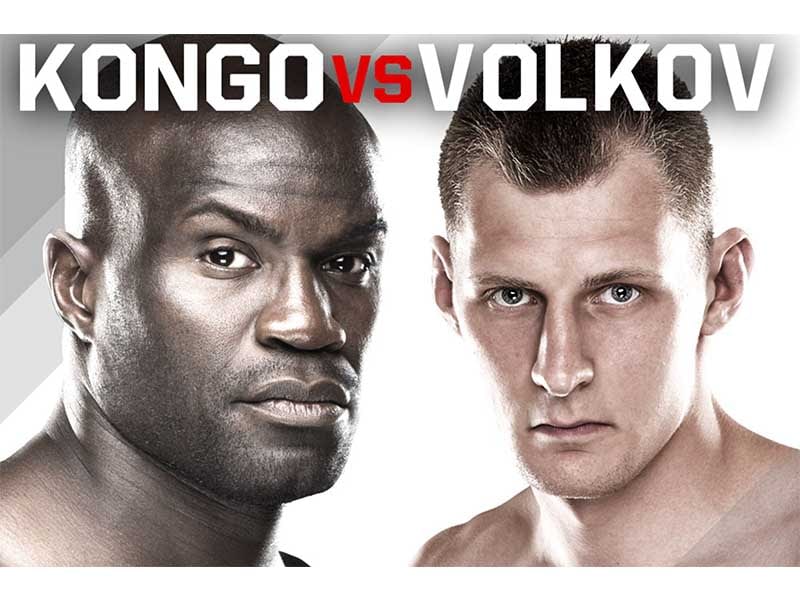 Cheick applied the good strategy during his fight. He has been very solid on the wrestling offensive with an excellent technic. He has been particularly active on the ground with his G&P and when he was using his elbows. When he was alternating strikes in the face and strikes to the body, he surprised several times Alexander Volkov. Without being spectacular, this strategy has been efficient and smart.

“I am Cheick Kongo, UFC’s veteran and bellator of heavyweight MMA’s fighter. I represent WINBACK in the United-States with the TECAR treatment. I want you to be focalised of this medical device; a device which have influenced a lot my own recovery of de la therapy physique personnelle, and it has the capacity to help athlete in all other the world to restart competition with accelerates results. In the world of competition, our time is precious…as for the doctors and patients. Winback is an answer. It’s only recently that we introduce the TECAR treatment in the United-States. We had awesome results with a lot of NBA’s athletes, the fighters and the MMA athletes…only to name a few…”

Cheick Congo uses personally the Winback Tecartherapy Winback for his training and his recuperation of his fights. Are you a high-level athlete? Do as Cheick for more efficacy!

THE WINBACK ADVENTURE OF CHEICK CONGO.

Cheick Kongo is a French combatant of the MMA in the heavy-weight category. The MMA (for mixed martials arts), literally “martials art mixed” are fights disciplines generally called free fight in French. It is a complete fight, its associating the fight of feet with fists in the fight hand to hand. The two fighters can use a lot of technics as the foot, knee, elbow knocks with projections and submissions technics. Cheick Congo is a French champion of his discipline. He is also the prestigious ambassador of Winback in the USA. Cheick had recently describe his fabulous adventure with the Winback team and his revolutionary creams in an interview with Karyn Bryant. During this interview he explains that he uses the Winback therapy combine with the Winback Sport creams to get ready for the match against the King Mo:

Cheick Kongo begun his professional career in 2001. He integrated the American organization Ultimate Fighting Championship in 2006 during the UFC 61. After a career of more than 7 years in the promotion, he leaved UFC after a defeat face to Roy Nelson at the UFC 159 and signed with the Bellator in august 2013. He participated to a tournament of heavy-weight which had the reputation to determine the future number 1. He won this tournament against Peter Graham in November! Cheick Kongo uses personally the Winback Therapy to get ready for a fight and also for the recovery. You a sportsman of a high level? Do as Cheick Kongo for more effectiveness! 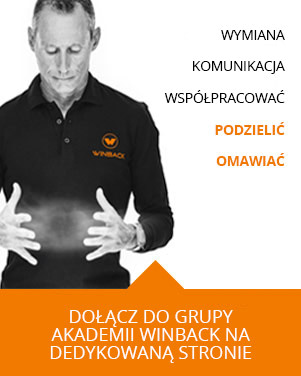