Assembling traditionally elongations, straining and tears, the meaning of muscle lesions evolved through years thanks to MRI. Nowadays, muscle lesion isn’t necessarily linked with a tearing but can be constituted by a detachment of the muscle fiber from the aponeurotic tissue, the latter supporting the muscle. That’s why we now use the term myo-aponeurotic. Based on their intensity, they can be mild (most frequently) or severe.

A muscle lesion appears with a pain during effort, making every movement or physical activity as impossible, or by an exhaustion. It’s commonly (but not exclusively) linked with the practice of a sport, especially, team sport, particularly those with contact or sliding sports, as it concerns mostly the lower limbs.

It has many aspects, from detachment to rupture, mostly occasioned during falling. The duration of recuperation varying depending of the lesion’s seriousness.

In any case, when the first symptoms are noticed, you should consult as soon as possible and make an echography. If a rupture is detected, a surgery operation will be needed. In every other case, physiotherapy or osteopathy sessions will be prescribed.

Warning: To prevent every risk of relapse or recurrence, avoid every precocious physical activity without letting the lesion cicatrizing correctly. 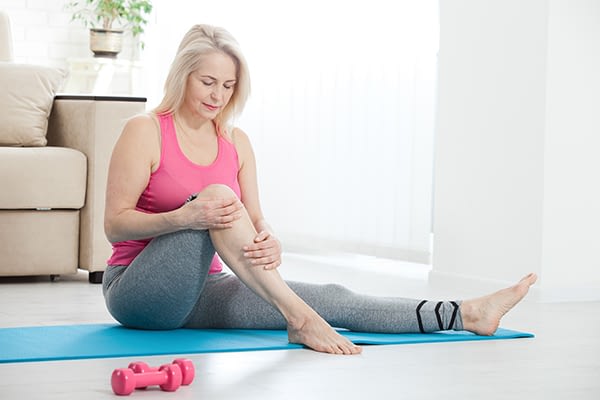 The benefits of WINBACK in treating muscle lesions

The decisive ingredient in scarring over of a muscle lesion is the early oxygen supply. As a matter of fact, the muscle cells need a lot of oxygen in the first days to cicatrize the lesion. In case of oxygen deprivation, healing isn’t rightly done. This causes a fibrosis, leading to a loss of elasticity. Using tecartherapy Winback provides the amount of oxygen necessary to the cells by raising the vascularization on the location of the lesion.

The second important ingredient is the reinstatement of the muscle fibers in order that the collagen and the muscles fibers adapt to the issue. Winback will boost the early reinstatement and allow the sportsperson to get back to it swiftly.

Lastly, Winback prevents any risk of recurrence as everything is done so that the healing is alright: biologic cellular properties, blood and oxygen supply, reinstatement and easier return on the track. 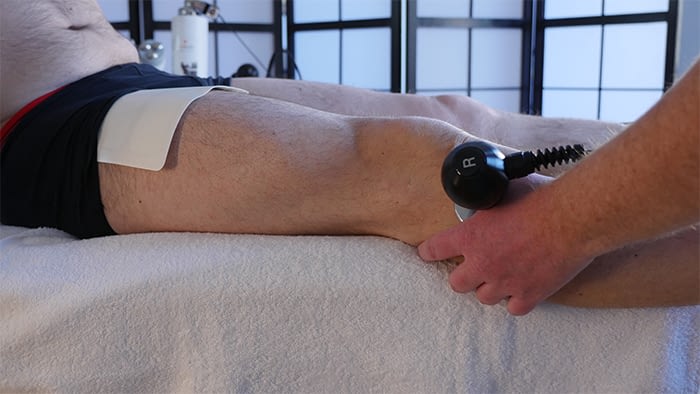 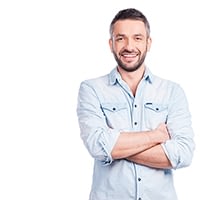 Three month after, I can jump and run again, so it’s pretty positive. The electric impulse transmitted by Winback irradiates the whole suffering member, and we’re out of a session completely relaxed and feeling like we’ve never been hurt recently. It’s quite astounding!

We really get to feel that this therapy speed up the muscle regeneration, that repairs everything that has been damaged. And I can tell I have gone through quite a lot of fractures during those past two years! Each time the results were beyond my hopes with a time of recuperation and muscle rallying that is quite amazing. 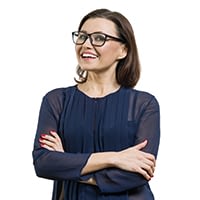 Following a fall that happened the 25th September 2017, I was in the incapacity to bend my kneed and to stand up; moreover I had to go through unbearable pains. Various examinations revealed ligament tearing with a probable affection of the meniscus.

Waiting for my second appointment with the orthopedist, that would precise the diagnosis and its proper care, a conservatory treatment has been applied, including physiotherapy.

After different manipulations, massages and exercises in order to regain some stead, we used Winback’s tecartherapy.

I can’t wait for my next Winback tecartherapy’s session!

Take an appointment with a practitionner

Thanks to our whole new map of the Winback equipped centers , you’ll find in only a few seconds the practicioners (physiotherapist, osteopath, chiropractor…) the closest from your place from among 3200 practicionners throughout the world !